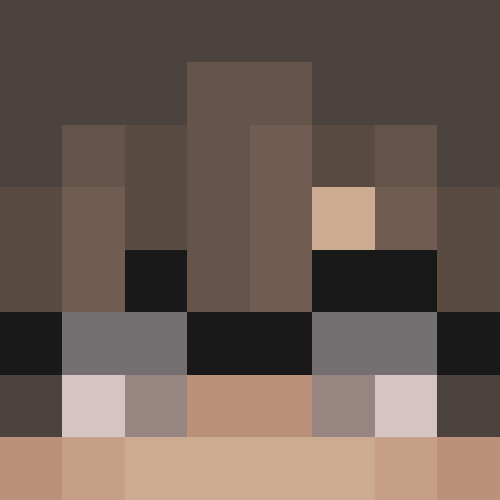 Hello fellow inmates of JailedMC. At the time of writing this, the server has officially been out for 1 month. Throughout this one month period, we had to change a lot of aspests of the server for the better. With that being said, the Administrative team at JailedMC would like to announce Season 2 of JailedMC.

Season 2 will include multiple elements that you have yet to see on the server, such as:
- Pickpocketing (Chance to take items from other players)
- BackPacks
- Money Printers
- Custom Enchant Supplier
- Enhanced cell system
- Rework of the prison map
- Additional features (We don't want to spoil everything)

With that being said, please leave your feedback in regards to the upcoming features of season 2. At this time, we don't know the exact date when season 2 will release. We expect season 2 to begin development around the end of September or the middle of October.